Understanding How to Strategically Communicate with Prospects…Without Overwhelming Them 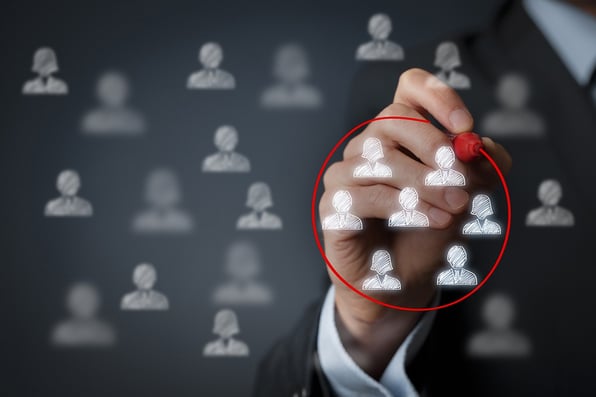 Communicating with prospects can be a learning experience for a sales representative and the prospect. Don’t be the representative who sticks to their same cliche sales technique. Be different and actually figure out how to talk to your prospects and build relationships with them. Of course, talking about yourself and what you have to offer is important. What’s more important is how you’re communicating that with your prospect and knowing how to approach them. With the world still changing with dealing with COVID-19, prospects are wanting more from representatives. There are different ways and strategies to communicate effectively with prospects. Figuring out how to communicate can be challenging but it is worth the challenge.

Figuring out your prospects’ buyer persona is the first step to communicating. Sales representatives are used to calling prospects and flooding them with information about why they should buy from their companies. Prospects aren’t used to representatives being personable during a cold call. Find things about the prospect that are relatable and relevant to the scenario.

Communicating with prospects effectively will take time and research. Understanding the target audience for the product you are selling is the most important element. The better you understand and target your audience strategically, the better chances you have with communicating and connecting effectively. Knowing the persona of your prospect is important because you will know what they want and need. Researching details about them is ideal but actually getting to know them personally and professionally is a better strategy. Sales reps can’t effectively sell to someone they know nothing about.

Ask the prospect for feedback. Asking for feedback can be a great way to understand how the prospect is feeling and also pointing out things that sales reps might not have noticed. It is important to always get feedback. You never know if what you’re doing is good or bad until someone gives you feedback. People think of feedback as a bad thing when in actuality it can better a situation.

When speaking with prospects, engage in a general conversation about the product in a way they’ll understand. Using familiar jargon will make your prospect think about the things a representative says. That will take away from the importance of the call. You want to keep the focus on what you’re selling. Prospects will be lost trying to figure out what sales reps are talking about instead of actually being interested in the product or service being provided. Instead of using terminology prospects might not understand – make it easier for prospects to understand. Speaking in a way that prospects will understand will improve the conversation and it will be easier for them to get comfortable with sales reps.

Prospects can feel overwhelmed with the overload of information coming from a sales rep. When communicating with prospects, focus on one thing at a time. You want to grab the attention of the prospect but also not overdo it at the same time.  Overwhelming prospects won’t get you anywhere. Knowing the right things to say will take practice and patience. Researching your prospects’ interest and reasons for the product will help you understand what they need. 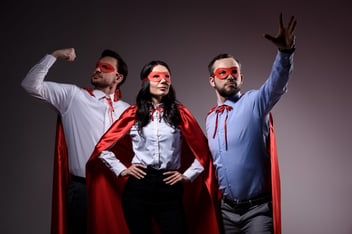 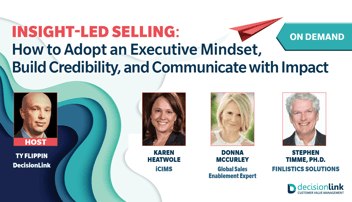 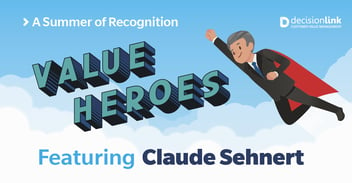